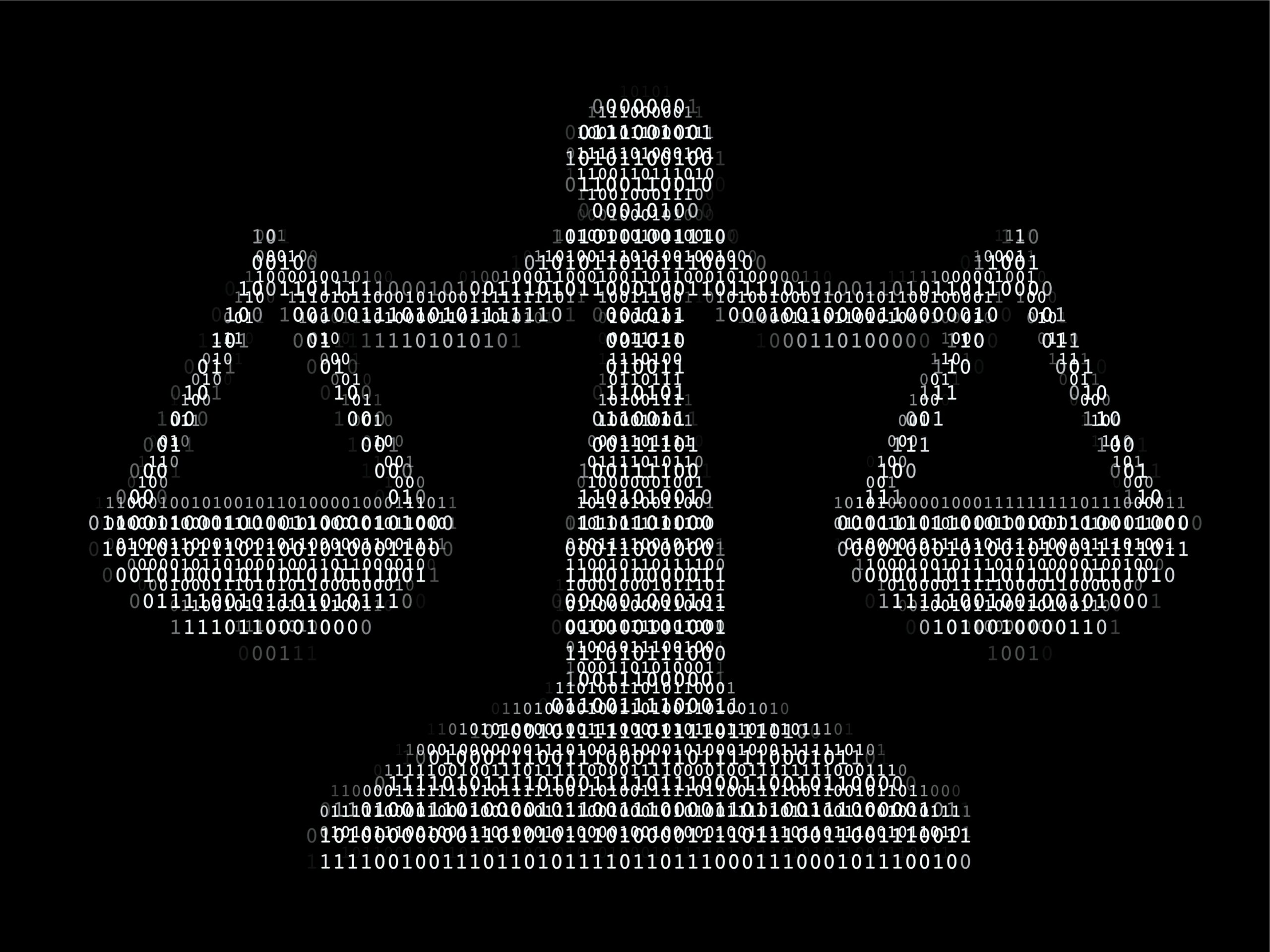 “A July study by the University of Northern Colorado found that the most widely used risk assessment tool in Colorado, known as the Colorado Pretrial Assessment Tool, or CPAT, scored Black people higher than white people even though their odds of missing a court date or committing a new offense were nearly the same. It also inaccurately scored people experiencing homelessness higher than other people, the study shows.

The CPAT’s potential bias may be rooted in the following “risk factors” considered in the 12-question survey: “having a home or cell phone,” “owning or renting one’s residence” and “age at first arrest.” Reformers have said for years these items are less a measure of risk and more a measure of poverty and policing behavior.”

“It’s like we’re gonna put a veneer on it and call it data-driven,” said Elisabeth Epps, founder of the Colorado Freedom Fund, an organization that has helped Bouknight and other defendants post bail. “The risk assessment tool is like polishing racism.”

“The tool is used in about two dozen Colorado counties, including Denver. And its apparent racial bias means Black people may be more likely to have to pay higher cash bail amounts, which judges use as an unspoken means to detain people they deem a threat to public safety. And for those who are released, the higher scores mean Black people may end up facing more strict pretrial supervision requirements, including regular check-ins, surveillance, curfews, and sobriety and drug tests. Failure to comply with such bond conditions can result in new charges and even jail time. “