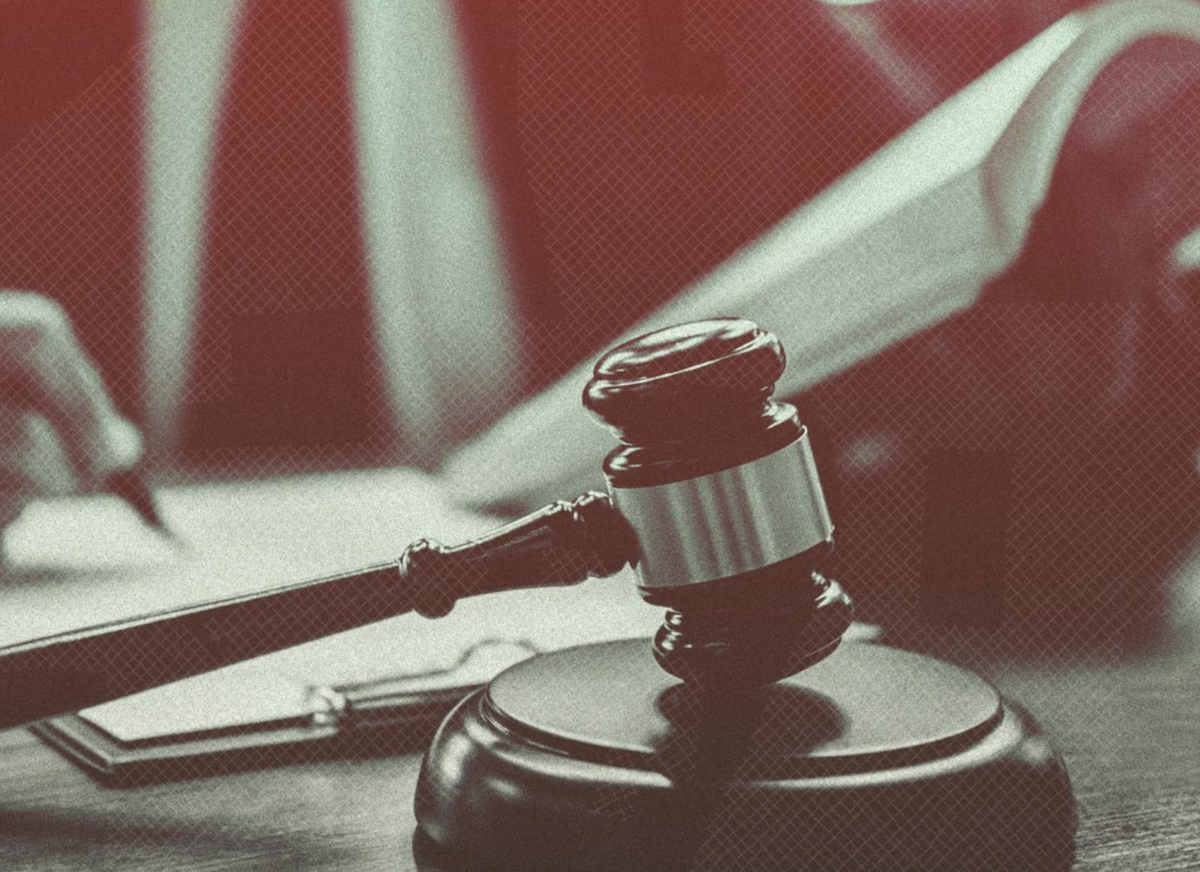 Judges in Ohio rejected a proposed requirement for RATs

The ACLU of Ohio took a strong stance against the use of RATs, stating that “Risk assessment instruments have not been shown to fix bias in pretrial decision-making, even as a supplement to decisions made by judges.”

This statement had an impact on the Ohio Supreme Court, which struck a requirement for a “validated risk assessment tool” to be on the desk of every judge in the state. Those who voted to remove this requirement argued that pretrial justice reform does not need the use of risk assessments.